Including ISV Binaries in Your Package

Many ISVs supply their Dynamics 365 Finance / Supply Chain solutions in a deployable package, which only contains binaries. With the current enforcement (“all-in-one package”) of a long-standing best practice to deploy all code together all the time, some customers are only now faced with figuring out how to “repackage” an ISV’s binaries into their own package. In this post I will outline a few gotchas in addition to the official documentation, for both the legacy build pipeline and the new build pipeline. You can also watch a quick overview video I made here on YouTube.

The ability to include a binary package when generating a deployable package in build automation was introduced several years ago in Platform Update 6 (yes, six). Essentially it requires you to install the deployable package on a dev machine, and then check the binaries into source control. For most customers this will be all that is required as the build will pick up the binaries from there. The process is outlined in the documentation here: Manage third-party models and runtime packages using source control.

There are a few caveats that are very important, and I’ve seen quite a few developers run into these issues: 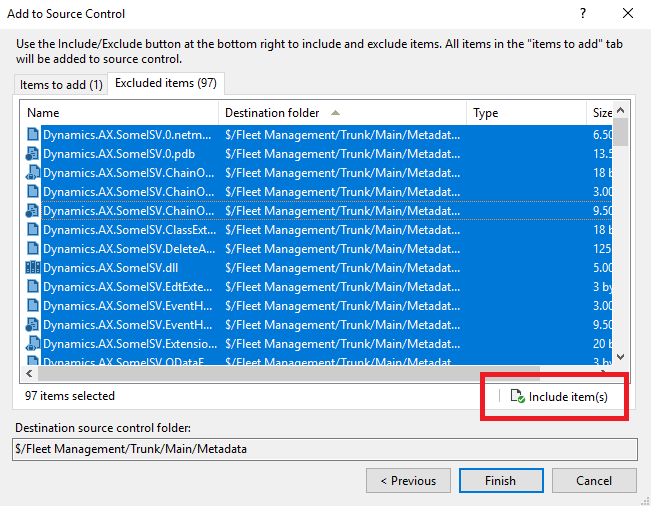 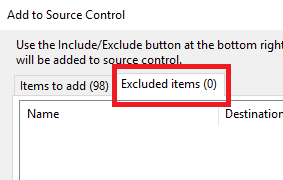 There has been some confusion with the new build pipeline, and this is due to a bug. The sample pipeline has a script that copies all /bin/* contents to the compiler output. This was intended for any DLLs you may be consuming from X++ and have checked into source control, to ensure they are copied to the compiler output folder. However, this also copies any X++ binaries, but ONLY the /bin/ folder. This results in your ISV binaries being packaged up (since it was copied to the folder where packaging can find it), but because it only copied /bin/ it will be missing reports, labels, and other web resources! 10.0.17 (PU41) copies X++ dependencies (DLLs) during the msbuild compilation (from the targets file, for those interested), eliminating the need for the script. I encourage everyone to remove the copy step from the pipeline once you are on 10.0.17/PU41 or higher and ensure any ISV that need to be packaged are explicitly referenced in the create package step, as explained above. The copy script step will be removed from the pipeline sample once 10.0.17/PU41 is generally available.

Check out the YouTube video for a quick runthrough of all these steps.